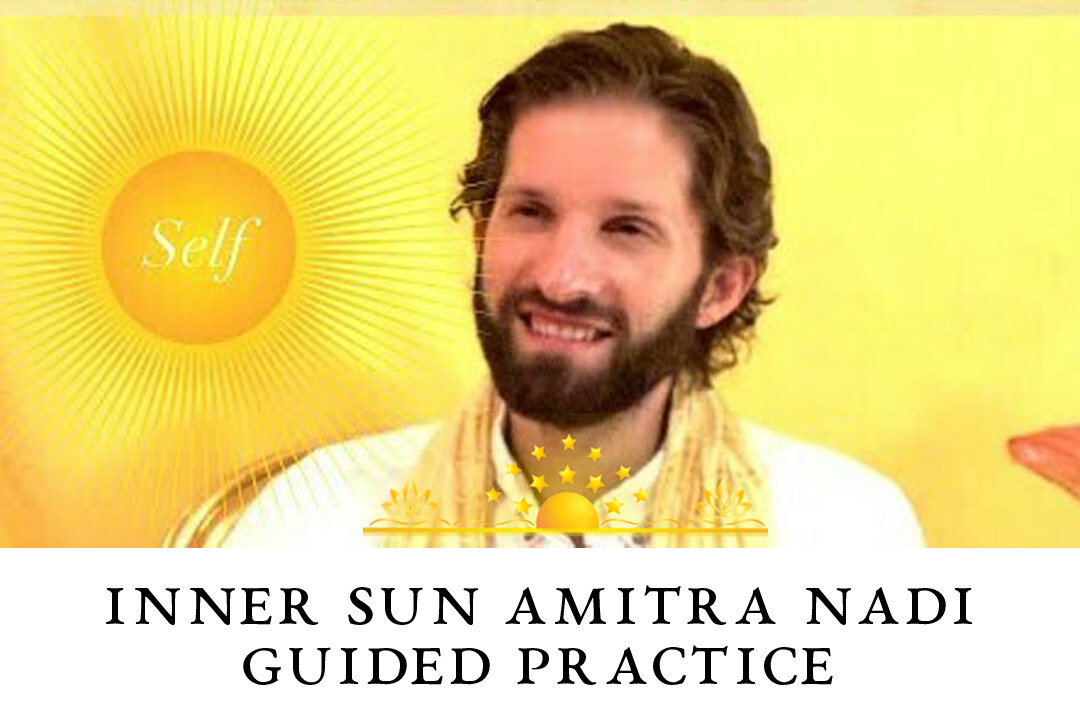 This gentle but powerful meditation introduces you to a method of returning to the Boundless Freedom that is your birthright! The Amrita Nadi is the Seat of Consciousness and the Channel of Bliss, also called the Heart on the Right. It is approximately two fingers from the center of your chest, on the right. The ego functions as a blockage of this Heart on the Right, and the sense of I-ness arises as it constricts the Boundless Consciousness into a seemingly self- contracted identity. This automated mechanism creates all of our suffering, as it is the reason that we have forgotten who we really are. However there is a way to unblock the sense of I-ness and restore the Amrita Nadi, opening it into the Boundless Freedom of Consciousness!

In this meditation Mindo guides you to sense the Amrita Nadi,

Save this product for later
Display prices in: EUR
Shop